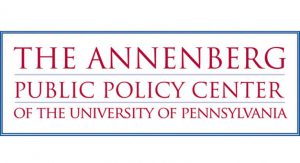 On October 20, 2015, Peter D. Hart conducted a focus group among 12 Republican primary voters in Indianapolis, IN. These voters expressed both deep frustration with career politicians and the desire to elect an “outsider” as president—which manifested itself in positive feelings toward Donald Trump, Ben Carson, and Carly Fiorina. But while the group sees Trump as strong and decisive (and honest), some express reservations about his bombastic, divisive style—especially when contrasted with Dr. Carson, a “values” candidate whose life story they view with respect and admiration.

Read our analysis of the group here.

Hart Research Partner Jeff Horwitt appeared on Meet the Press' The Chuck ToddCast, where he … END_OF_DOCUMENT_TOKEN_TO_BE_REPLACED