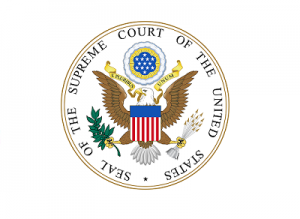 A new survey among voters in Senate and presidential battleground states finds that a strong majority of Americans want President Obama to submit a Supreme Court nominee, and oppose efforts by Senate Republicans to block his nominee from receiving a confirmation hearing and an up-or-down vote. The survey further finds that Senate Republicans’ blanket refusal to consider and vote on any nominee is profoundly out of step with voters’ understanding of their duties as U.S. senators, and creates substantial electoral jeopardy for Republican incumbents in battleground states.

Read a report of the findings here.

Hart Research Partner Jeff Horwitt appeared on Meet the Press' The Chuck ToddCast, where he … END_OF_DOCUMENT_TOKEN_TO_BE_REPLACED