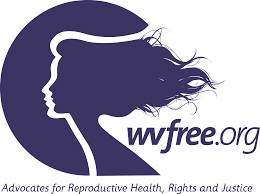 According to the West Virginia Gazette, “Political consultant Mike Plante called Hart Research ‘the gold standard’ for public opinion research, with a long list of top corporate and political clients. He said the poll should be a wake-up call for state legislators that there is no public mandate to ban Medicaid coverage of abortions.”

Hart Research Partner Jeff Horwitt appeared on Meet the Press' The Chuck ToddCast, where he … END_OF_DOCUMENT_TOKEN_TO_BE_REPLACED